Last weekend my soon to be seven year-old son kept going into my office to get blank paper. At one point, he had an entire ream of paper and I asked him what he was doing. His response was he was making money. After further discussion, I discovered he was making bills with a lot of zeros on them. His objective was to make enough pretend money to make him the richest person in the world on a pretend basis, of course. The background here is he has spent a lot of time streaming Ducktales, a Disney cartoon where the main protagonist, Scrooge McDuck, is the richest duck in his anthropomorphic world of ducks. I’ll spare you the details of the show but being rich and going on adventures in search of treasures and more riches is glamorized and is very engaging to my son and to other impressionable and adventure seeking kids.

I got a good laugh out of my son making bills with a lot of zeros on them, especially in light of all the money being created and distributed today by central banks and governments. A lot of debate and fuss is being made over what’s occurring because it continues to exacerbate imbalances and distortions in asset markets and the broader economy that aren’t necessarily natural. What can appear to be malicious intent to benefit a few at the expense of the masses is often a technocrat’s best attempt to keep the financial system running fluidly. I’m not making excuses for or defending anybody on this matter but I often wonder if Hanlon’s razor applies. The aphorism states, “Never attribute to malice that which is adequately explained by incompetence.” I know this observation may appear arrogant and overly critical, especially coming from someone like me. However, the financial system has become increasingly complex and intertwined globally. I’m certain central bankers are intelligent individuals (definitely more so than I am), but is it possible they don’t fully understand the financial system and the implications of the actions they take? I don’t think that’s an unreasonable assumption to make.

As we all continue to attempt to figure out the world we live in there are a few probable truths to seriously consider:

While money printing may be a misnomer, the money supply is growing through means which many don’t understand. The impacts of the growth in the money supply aren’t likely all known. We can wrangle over the merits and flaws of central bank and government intervention but we probably aren’t going to change anything. We’re all better suited to accept the environment we’re in, acknowledge the risks (known and unknown) and plan and invest accordingly. 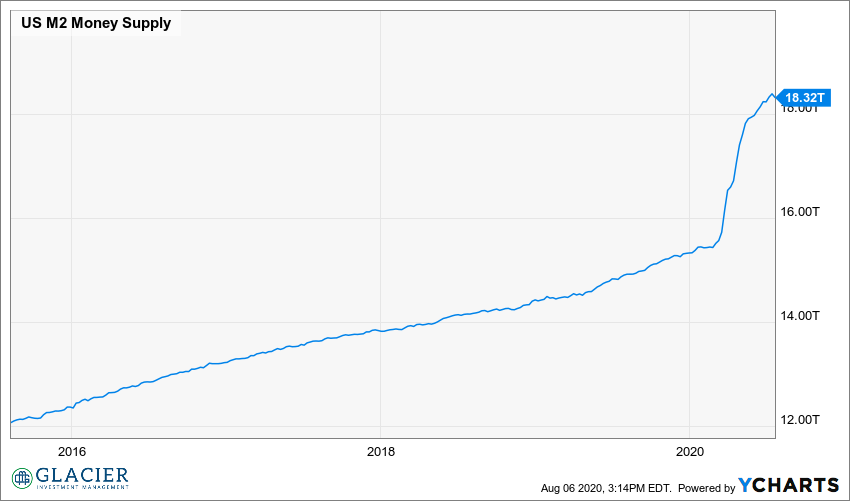 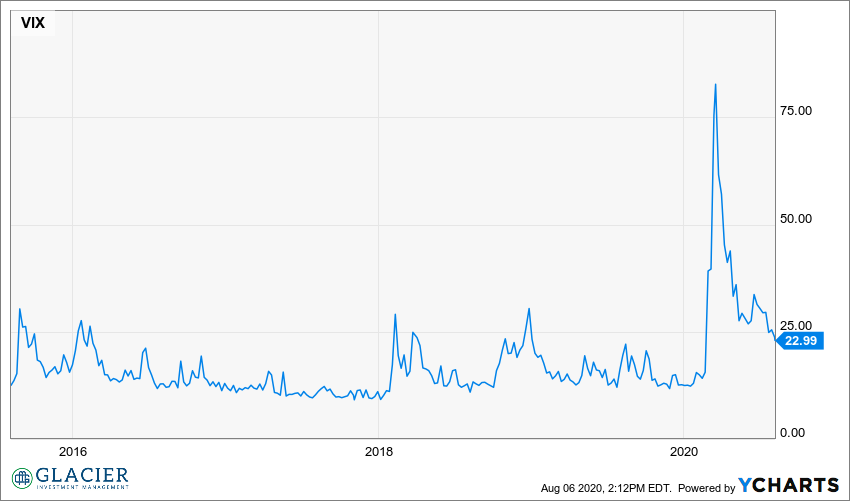 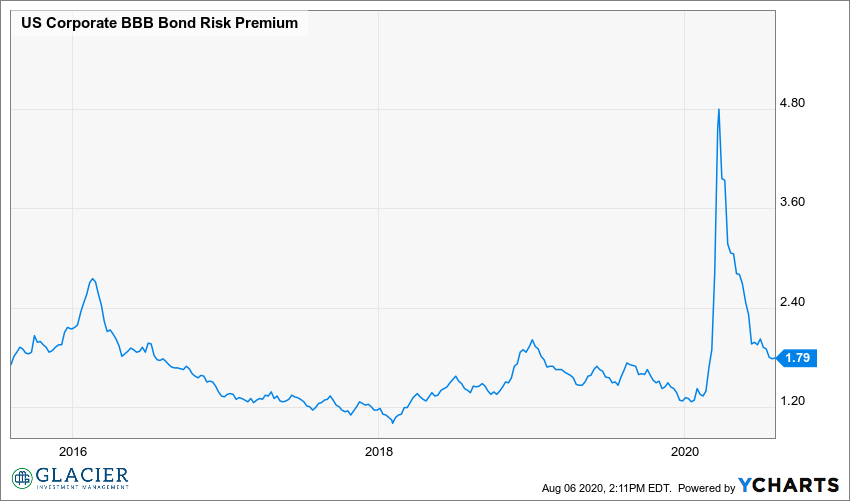